“There was ‘Black September’ and the crash of the black-and-white comics in the late ’80s, the speculator bust of the mid-’90s, the dot-com bust of the early 2000s, 9/11, and the Great Recession of 2008,” Richardson said. “We made it through those events, and though this is far more serious, we’ll make it through this one, too.” (Mike Richardson, Verleger von Dark Horse Comics)

“And then as things progressed, it became less about me missing out on stuff and more about, ‘Oh my gosh, the world!,’ and everybody being in the same boat, everybody missing out. But what can you do? It just is all about kind of taking it one day at a time. Of course, it’s devastating. It’s absolutely devastating.” (Gina Siciliano, Autorin von I Know What I Am)

Any business transactions during the pandemic have been costly and time-consuming. He echoes a mantra in the comics community that shop owners are now doing four times the work for the same dollar they earned prepandemic. “While we are making money doing this, it’s a fraction of what we were making week to week previously while we had the new books because they are the blood flow of the store,” Casos said. “We just can’t overextend ourselves financially.” (Chris Ureta Casos, Manager von  Comics Dungeon in Seattle)

“Who knew that 2020 would be the year that the vinyl album and the classic American comic book would just kind of disappear … One of the most bitter ironies for me through all of this is that Amazon may well end up being the main thing keeping us alive. That’s kind of sobering in and of itself.” (Eric Reynolds, Associate Publisher von Fantagraphics) 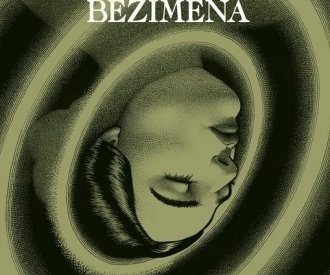 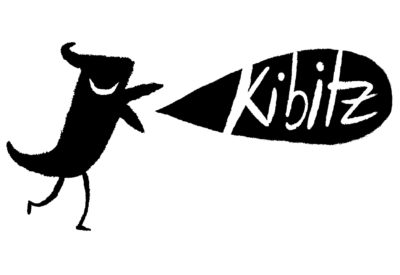