„Soon after the National Socialists appeared on the German political scene, Gog had sensed what a Nazi takeover would mean. A few weeks after the Nazis came to power, he was arrested, sent to a concentration camp and tortured. Luckily, he managed to escape to Switzerland on Christmas Eve, 1933. In his diary, he wrote: “The country road lost itself in the jungle of fascist barbarism … . Concentration camps, forced labor and beatings: the German Bourgeoisie has always wanted this for us.” 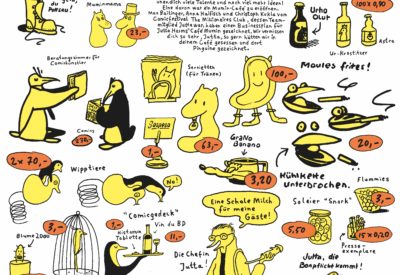 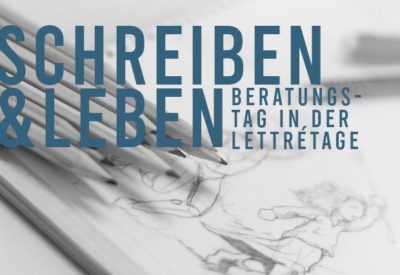